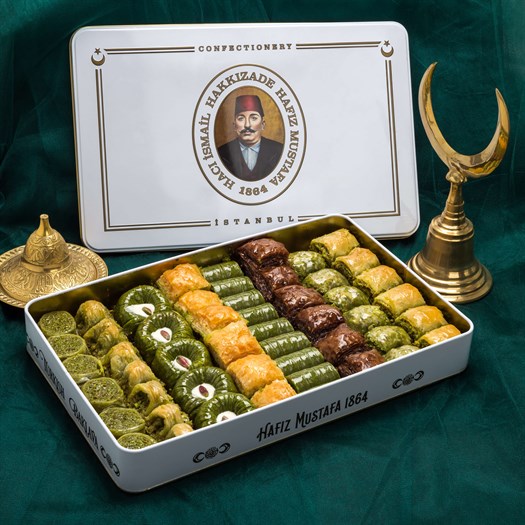 If you yearn to sweeten yourself daily, and you want to sweeten it, it will be pampering for her to choose for her a piece of the famous Turkish baklava Hafiz Mustafa, which is one of the biggest famous names in Turkey and a world in the field of making traditional Turkish baklava, on top of which lies the baklava and Turkish delight, which lies behind this The name is a long history and heritage of originality and perfection that you can feel clearly on the tips of your tongue when you taste any of its products

Who is Hafiz Mustafa? 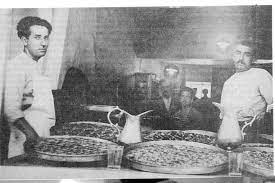 The history of Hafiz Mustafa baklava began in 1864, during the reign of the Ottoman Sultan Abdul Aziz, when Hafiz Mustafa’s father, Ismail Haqqi Bey, began making baklava in the basement of the building in which he lived in the Eminonu district of Istanbul, and gained a good reputation because of the people’s admiration for the baklava he makes.

His son Hafiz Mustafa Ismail was a muezzin in the Arbasilar Mosque, but he also loved and took care of the field of baklava, so he learned from his father the manufacture of Turkish baklava and began to help him, and invested in the spread of Turkish baklava around the world, adding to the traditional baklava industry, the production of coffee, tea, chocolate and the convenience of lokum and other things. The products have spread to different countries.

Hafiz Mustafa won 11 medals in the field of pastry and baklava industry in Europe between 1926 and 1938. His son Jamil Bey continued the same path of success and expansion after him. A book was written about Hafiz Mustafa under the name “Secrets of Hafiz Mustafa” by Colombian author Francisco Lel Quevedo.

Today, Hafiz Mustafa baklava shops are the most popular destination for tourists who want to taste the delicious original taste of various types of Turkish baklava, in addition to exporting them to many countries of the world. 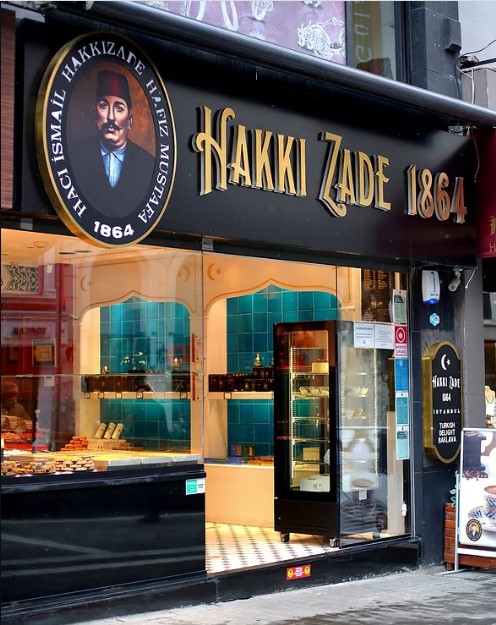 The most famous baklava of Hafiz Mustafa 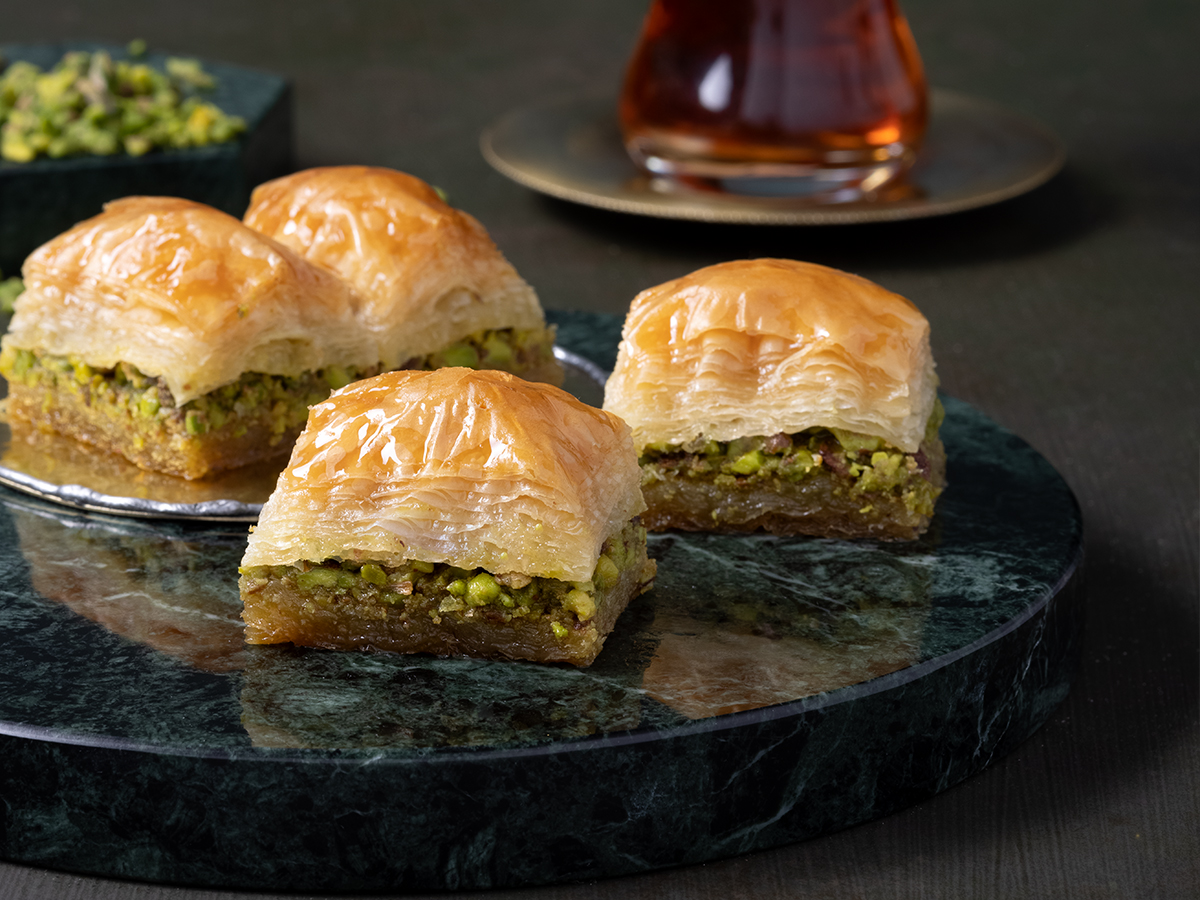 A kind of Desserts, made of thin layers of dough, stuffed with nuts, such as walnuts, pistachios, or others, and sweetened by pouring syrup or honey on it.

Among the most popular types:

It is a type of traditional baklava. This baklava is stuffed with walnuts, and it is the most famous and most popular type of baklava in the Arab world and the world. 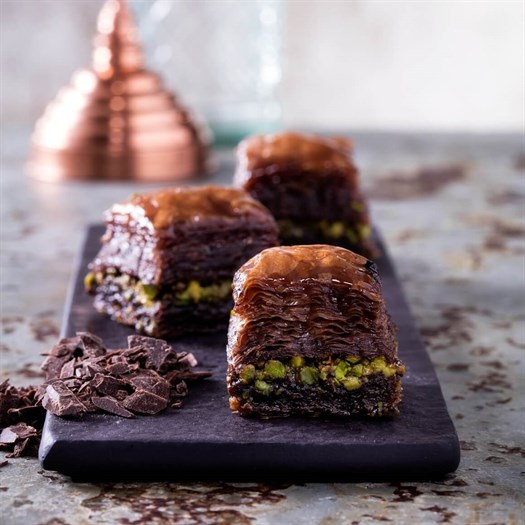 It is one of the types of Ottoman Turkish baklava, and it is also widespread in the Levant (Syria, Palestine, Jordan, Lebanon). It is considered one of the oldest baklava in the world, as its history dates back to about 500 years.

How much Hafiz Mustafa, in addition to baklava, presents his special products of a Turkish character, such as coffee, orchid, delicious Turkish chocolate and original honey

Sweet Saray store, which specializes in Turkish baklava, offers a unique opportunity to its customers who want to taste Hafiz Mustafa baklava without having to come to Turkey, as it sells all these products at special prices and delivers them fresh within five days to your door wherever you are in the world. Others are distinguished, such as the famous Karakoyoglu baklava and baklava, which became famous in the horizons, so if you are in any of the Middle East countries, or the Gulf countries such as Saudi Arabia, Qatar, Kuwait, Bahrain, Oman and the UAE, you can order immediately in order to receive your order in the best way and in the fastest time