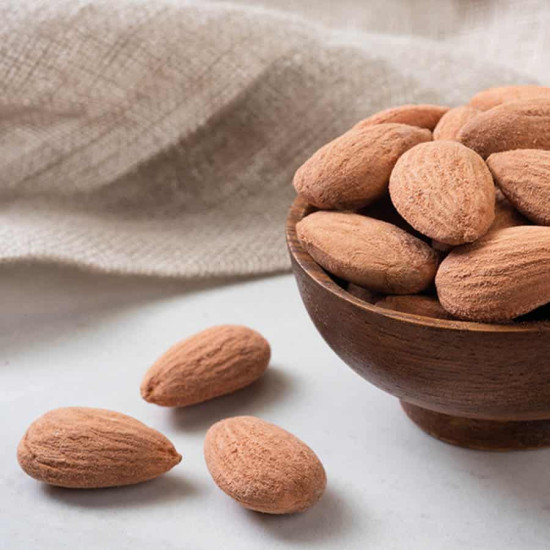 What is Turkish Almond

Turkish almond is one of the most famous yields of Muğla city, Turkey, and it’s grown in the Mediterranean region due to its warm climate. It’s called “Datça Almond” as it’s named after the province in which it’s widely grown.

Turkish almond fruit is distinguished for its large nutritional amount contained therein and its extracted oil is used in many cosmetic industries.

Good for muscles building and relieves them from fatigue and exhaustion

Contributes in resisting the complexion’s early appearance of wrinkles

Turkish almond supplies the body with nutrients that help the body feel full for longer periods.

Nutritional Value in 100 G of Almonds

Turkish almonds contain high nutritional values. In the following list, we clarify the nutrients found in 100 g of Turkish almond: 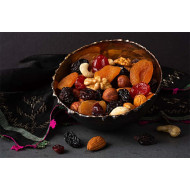 Dried Fruits With Turkish Nuts, 500 G
Nuts With Dried Fruits, 500 G The most delicious dried fruits with its many benefits that are harmonious with the finest types of the famous Turkish ..
14USD
Ex Tax:14USD
Add to Cart
Add to Wish List Compare this Product
Buy Now
Quickview 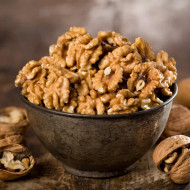 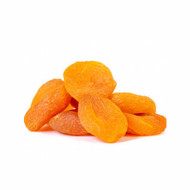 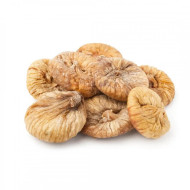 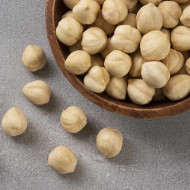 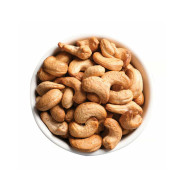 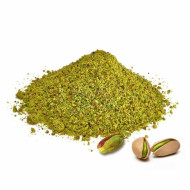