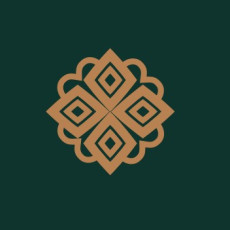 Having Turkish Coffee is a Healthy Lifestyle

Coffee is the second largest consumed drink in the world after water. Many people can’t do anything before having one cup at least of coffee in the morning. The appetizing smell of coffee is the most energizing and activating stimulus factor amongst all.

Mr. Peter Kistler, one of the scientists supervising a study on people who have coffee in UK says: “Having grinded or decaffeinated coffee moderately may be considered a healthy lifestyle”.

Having Turkish coffee moderately increases once activity. Turkish coffee is abundant of Vitamin B2, potassium and magnesium. It has also got high percentage of antioxidants.

The first appearance of a Turkish coffee “Cezve” was in the days of the Ottoman Empire in the era of Sultan Suleiman Al Qanuni where the Yemen governor Ozdemir Pasha visited him bringing along the coffee. Residents of the palace admired it too much. Later on they started preparing and introducing the same to the visitors. The position of a “coffee maker” was created to take care of and supervise of all matters related to the coffee of the Sultan.

Coffee was introduced to the public and got attached to in social occasions. It thus became a part of the Turkish culture. The first public place for coffee in Istanbul was opened by one of the Ottomans of the Jewish community.

Nowadays, Turkish coffee takes the pride of place as it is exported to many countries of the world. The famous brands of which are, recently, Dünyası and Mehmet Efendi coffee.

You can obtain all Turkish coffee products from Sweet Saray Store, the first store specialized in Turkish sweets and products.

Turkish coffee types are so many and they differ only in the ways of preparation and processing, yet the benefits thereof do not similarly differ according to types. Scientific studies reported 120 types of coffee. The most famous of which are:

Preparing Turkish coffee is very simple. Do it as follows:

Turkish coffee is distinctive for:

Disadvantages Of Having A Lot Of Coffee

Cases in Which Doctors Advise Not to Have Too Much Coffee

Coffee is rich of nutritional components. Some of these are:

Where To Find best Turkish Coffee?

Turkish coffee selling shops are available in almost every street in Turkey. The best commercial brands of which nowadays are kahve Dünyası , Hafiz Mustafa coffee and Mehmet Efendi coffee. Customers who would like to enjoy the luxurious taste of Turkish coffee can contact Sweet Saray Store, the no. 1 store, for the famous Turkish sweets and products, for shopping online. 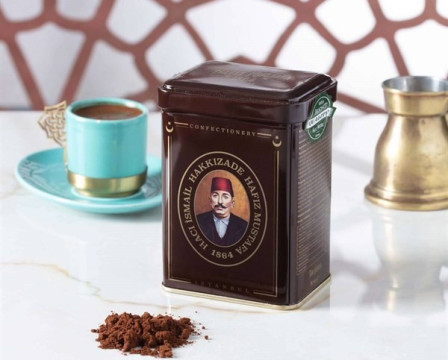 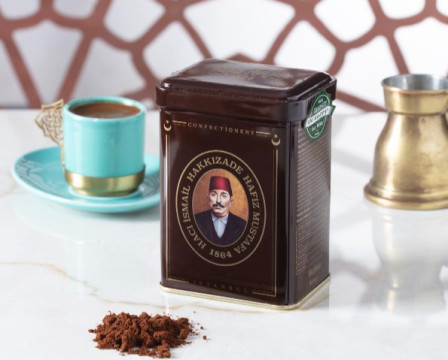 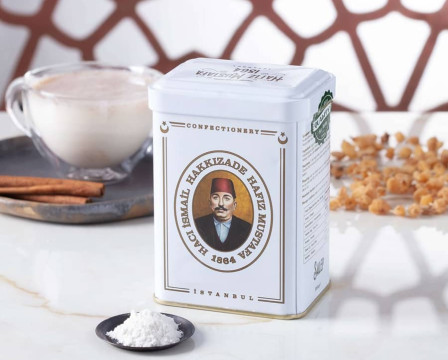 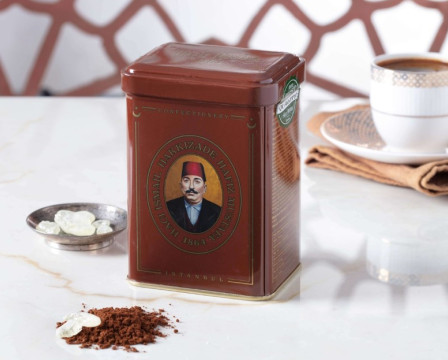 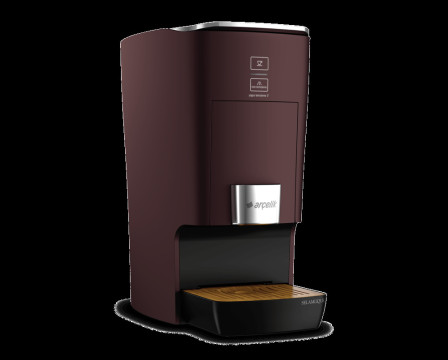 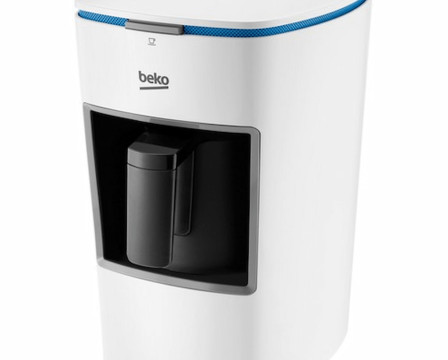 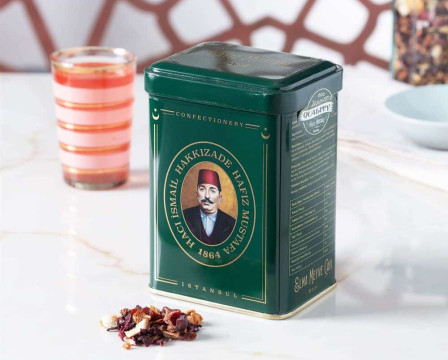 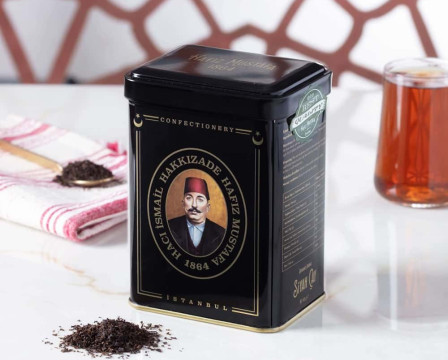 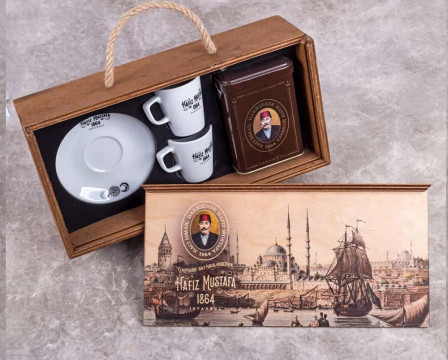 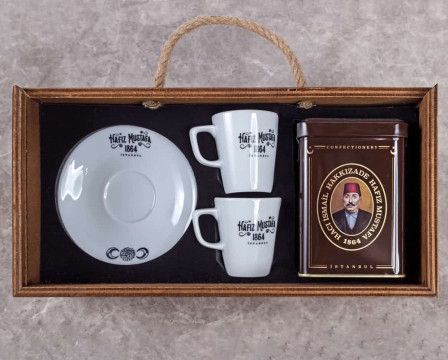