Dried fruits history dates back to ancient times. As per different narratives, the first fruit drying process dates back to approximately 4000 years BC in the Levant and Mesopotamia. Dried fruits are types of fruits that have undergone the removal of the majority of its contents of water wither naturally (by drying them with air or under the sun) or via the usage of specialized drying techniques for this purpose.

Dried fruits have got a wide popularity due to their delicious taste in addition to long-shelf-life in comparison with natural fruits as well as maintaining their high nutritional value after drying, at all times, as if you’re eating them in their ripe time.

Nowadays, consuming dried fruit started getting momentum and spreading wide on a large scale on top of which are grapes (raisins), followed by apricots, figs, peaches, apples, pears, cherries, and strawberries.

Turkish exports of dried fruits has reached during the first half of 2022 a sum of US 755.9 million.

According to the Southeast Anatolian Exporters Association (Güneydoğu Anadolu İhracatçı Birlikleri), dried fruits exports soared by an amount of 10.6% compared to the same period of 2021 where Turkish raisins ranked first by US 208 million, followed by dried Turkish apricot US 168 million, then dried figs US 103 million.

As regards to importing countries, Germany came first on the list of importers by US 103 million, followed by Britain US 75 million, while USA ranked third.

Dried Fruits Benefits for the Health

Dried fruits are considered one of the nutritional substances that are good for health at all age levels as it contains all basic minerals and vitamins. Pregnant women are recommended to eat them for a good and peaceful pregnancy period. Some of these benefits are:

5 or 6 pieces of dried apricots contain 96 calories, 20 g carbohydrates, 21 g sugar, and 3 g fibers. This fruit provides the body with antioxidant beta-carotene which protects the cells on the long run.

4 pieces of peaches contain 91 calories, 14 g sugar, 24 g carbohydrates, and 3 g fibers. It is very beneficial for those who suffer constipation according to a study conducted by Kings College, London.

Two rings of strawberries contain 140 calories, 35 g carbohydrates, 1 g fibers, 32 g sugar, and 7 g added sugars. Strawberries of all types is considered a rich source of anti-inflammatory "Bromelain”, but be careful of added sugars as some types of dried pineapples found in the markets contain large amounts of sugar.

Benefits of Dried Fruits on an Empty Stomach

Having dried fruits on an empty stomach have got many benefits such as:

Some Dried Fruits You Have to Avoid 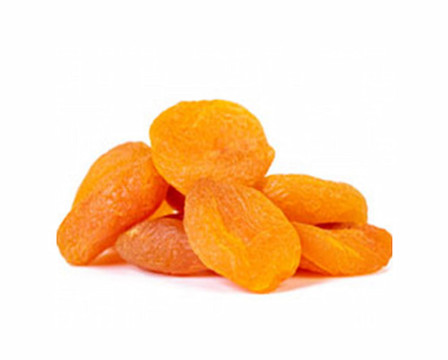 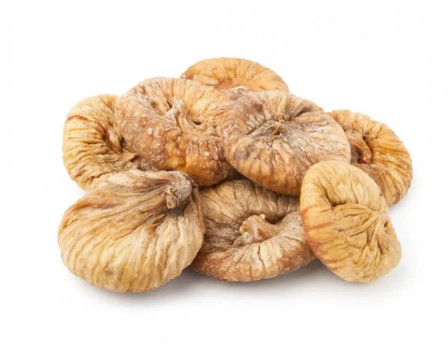 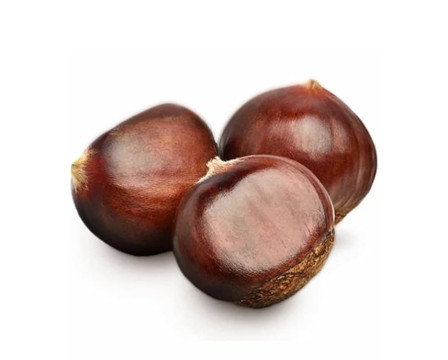