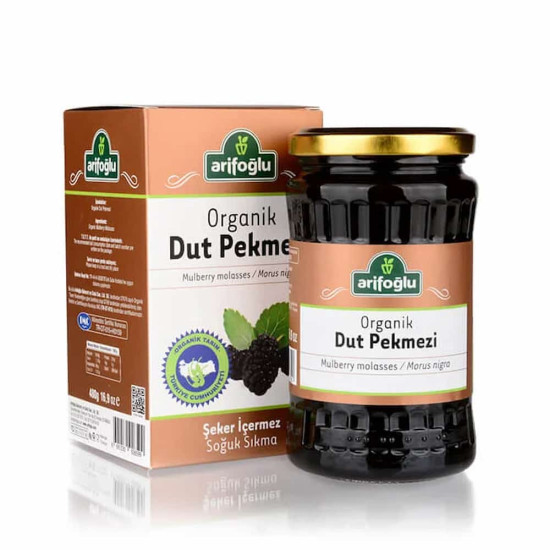 A big tree of dense leave and branches. Fruits are called “Ink fruit” and get ripen in late summer until early autumn with Iran as its main homeland. Blackberry is cultivated in many provinces on top of which are: Istanbul, Bursa, Izmir, Kahramanmaraş, and Malatya

Consumption of Blackberry molasses has got many benefits for men such as:

Blackberry Molasses Benefits for the Liver

Blackberry Benefits for the Kidney

Blackberry Benefits for the Urinary Tract 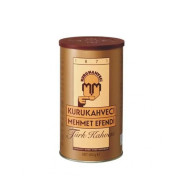 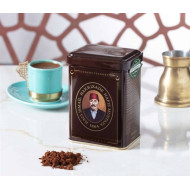 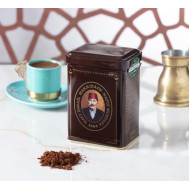 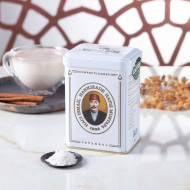 Turkish salep 170 Gr
What’s Turkish Salep? One of hot traditional Turkish beverages in Turkey and in the countries of the Middle East in general. It consumption increases..
23USD
Ex Tax:23USD
Add to Cart
Add to Wish List Compare this Product
Buy Now
Quickview 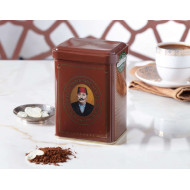 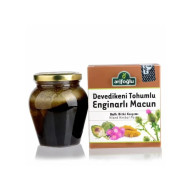 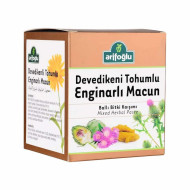 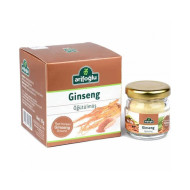 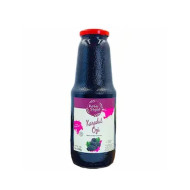 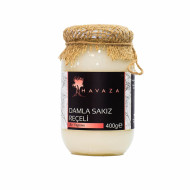